What are my favorite cartoons -

Rick and Morty is a show that would hold nothing to the imagination and doesnt hold back. The show is very upfront with its plot but it has various underlinging themes that are hidden throughout the episodes. The show follows Rick Sanchez, a sociopath/smartest man in the universe, and his unintelegent grandson, Morty, as they travel through dimensions and go on adventures throughout earth and space. 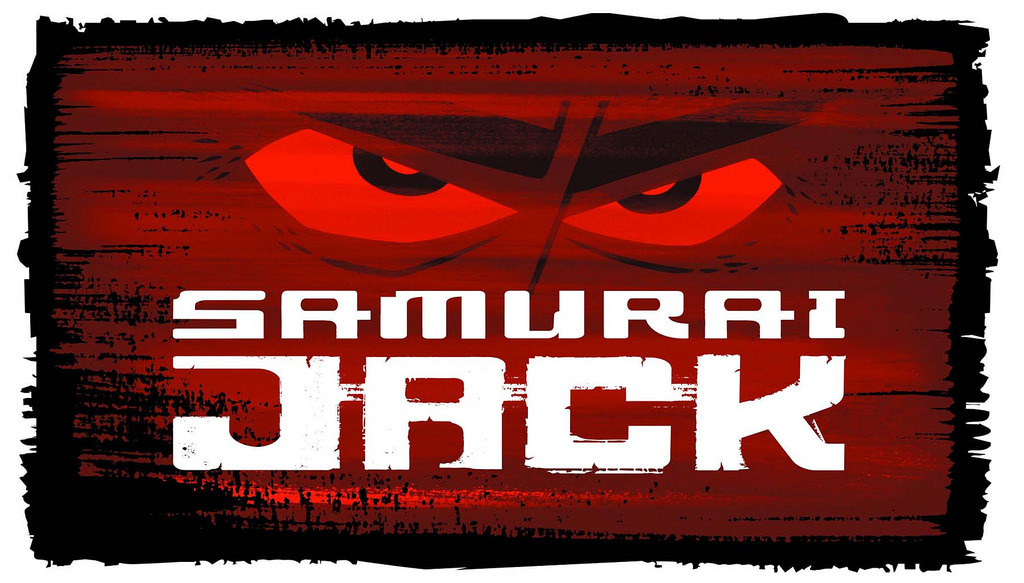 Samurai Jack is one of the most visually interesting shows out there as it explores different venues within its own artstyle. It also excels in it storytelling as each episode tells a seperate story of a man trying to go throught the strange world he is in. The show presents action, stroytelling, suspence, and pacing that most shows dont have nowadays.

Some say that a show is only as good as its "filler" episodes and Avatar has not only a great story but great "filler" episodes- "Filler" as in not connected to the overall story. These episodes provide more charactor developement and an episode that doesnt have to much stakes but shows excellent structure. But the show also excedes in telling a long fleshed out story and has some of the best charactor arc's that span across the show. The show follows Aang, the avatar as he teams up with variuos charactors throughout his journey to master the four elements, water, earth, fire, and air. Wikipedia.org, CC-BY-NC Avatar the last airbender summary intro

The Simpsons has been a long running show with 29 seasons and over 600 episodes. With endless amounts of stories, genres, and tropes that have been covered, no episode feels the same; you will never grow tired of the stories. With a near endless amount of laugh it is hard not to like the show or get lost during a binge watch of it. 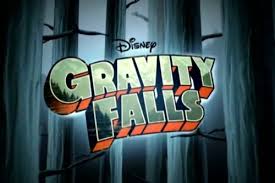 Gravity falls was a show shrouded in mystery and the apeal this show had one me and most viewers was its cryptic nature and funny themes. It always left enough clues to solve and left viewers trying to figure out what was next. The show is childish but everyone will eventally laugh at the shows charismatic charactors. The show follows the Pine twins, Dipper and Mabel, as they stay at their great uncle's house in the town of Gravity Falls; a town that houses many supernatural creatures and monsters.

Back to Home
My Pets